Joint Standing Committee on the Constitutional Recognition of Local Government 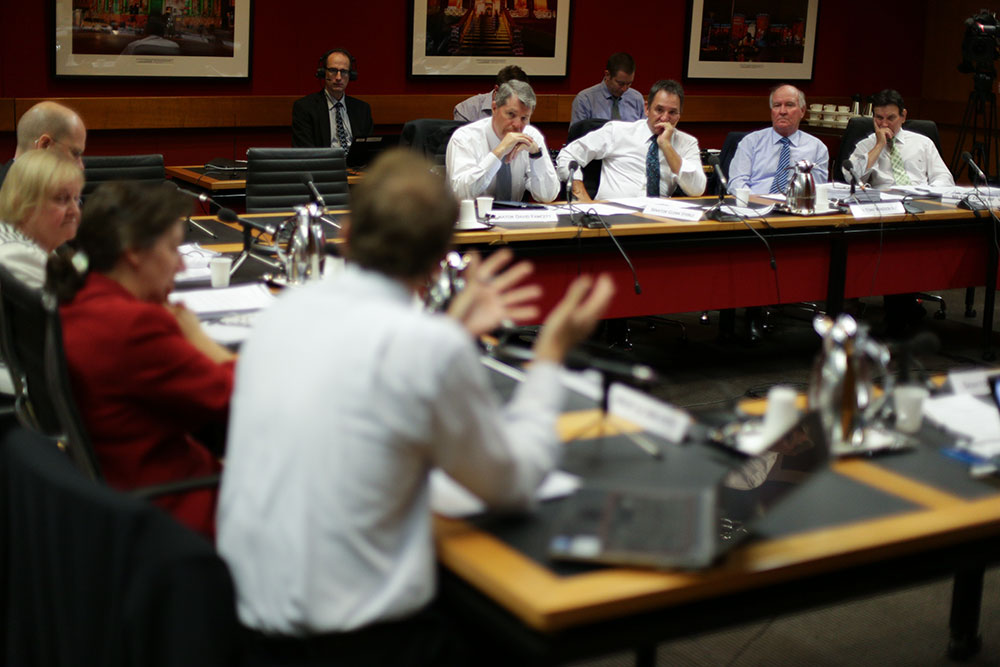 This shoot was a special opportunity to get a fly-on-the-wall view on the impassioned campaign by Australia’s local government sector to call for its direct funding from the federal government to be secured through Constitutional recognition. Some notable persons include former Independent MP Tony Windsor and Constitutional experts Anne Twomey and George Williams. Several of these shots were included in the Feb-Mar 2013 issue of Government News magazine. 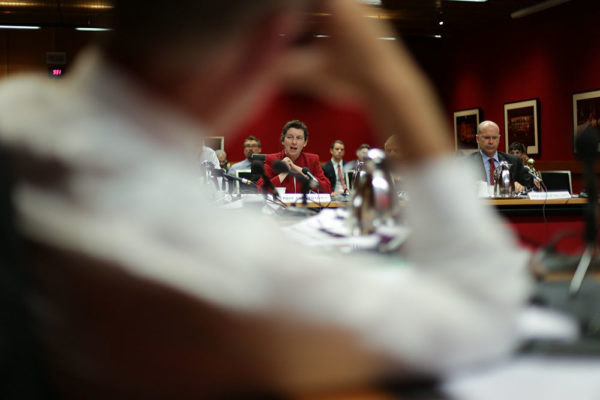 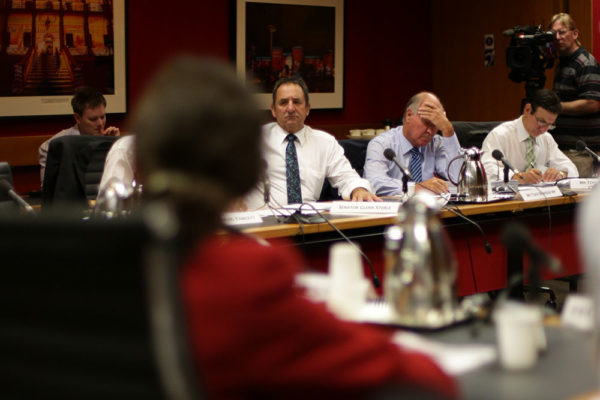 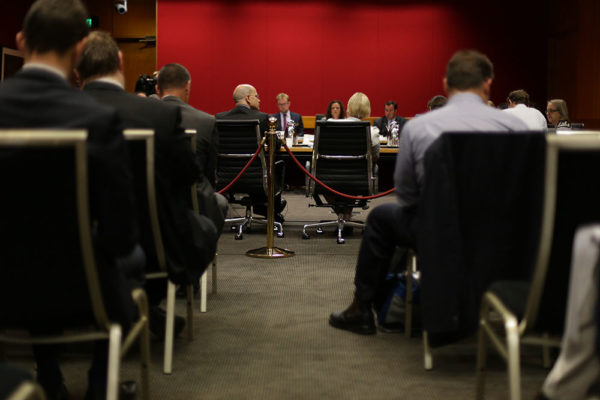