A creative agency that builds awesome stuff all day, every day 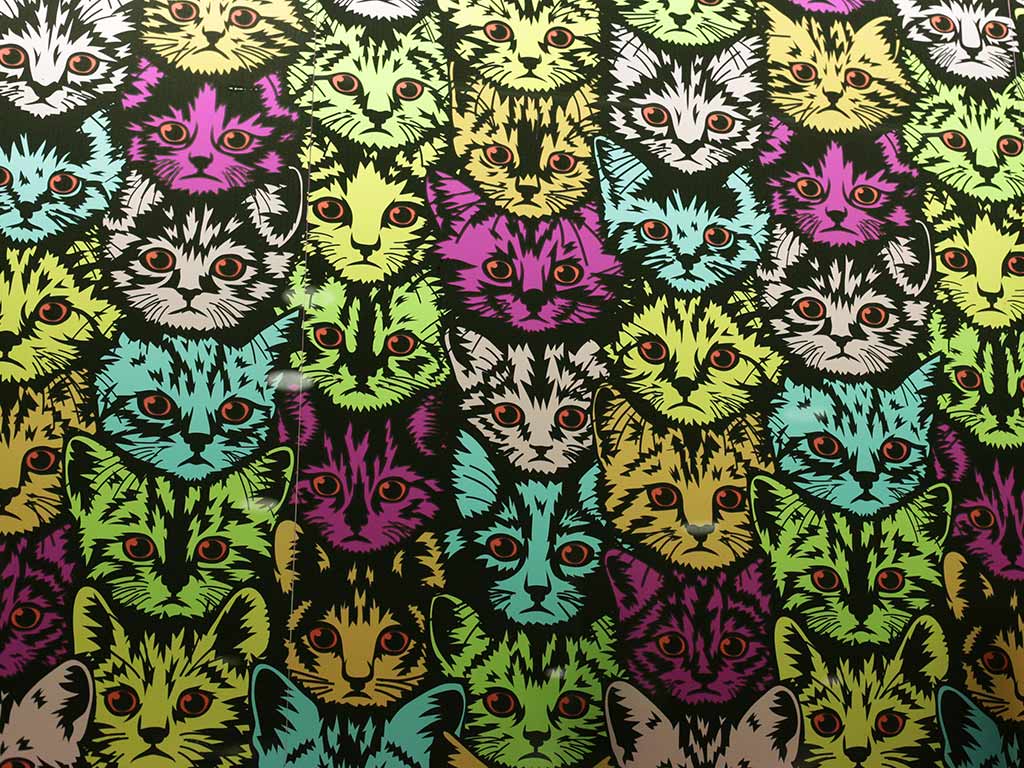 Who is this guy?

Whatshisname? Oh, the fella whose name’s at the top.

As managing editor of GovNews, Paul Hemsley has built a career as a savvy media professional with multiple avenues of expertise. These interests fall within the realm of government, technology and entertainment, enabling a significant level of versatility along a vast array of verticals.

Often called by just his surname by those who know him best, he’s notched up a wide selection of achievements in media and journalism, using his skills to create dazzling imagery and smart, compelling written content for niche and general audiences – and gathering a book of contacts as thick as a doorstop.

So ask around the biz, and you’ll get some responses that go “oh, that guy, I remember him, he’s good at asking a stream of questions and keeping people on their toes.”

What does he do?

Glancing at his portfolio will reveal a robust history in creating slick content for print and online publications. These include written content such as feature articles, general news stories, analysis and commentary. Working his way up from journalist to managing editor, his career is in its full bloom.

His other passion is also one of his biggest assets – photography. Check out the gallery to observe his abilities in capturing conferences and composing for portraiture. And gasp at his brazen disregard for social boundaries by getting in peoples’ faces in street photography.

He’s not a bad talker either. For more than a decade, he’s hosted a weekly radio program on film scores and pleads with listeners that it’s more than just elevator music. 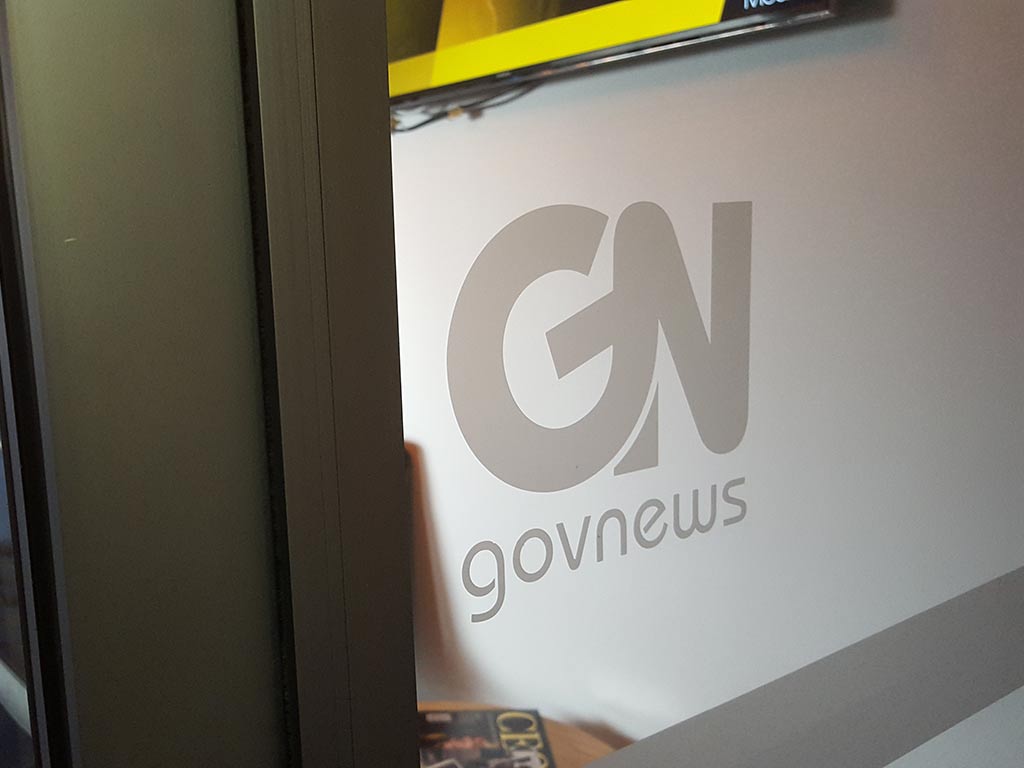